For over 30 years, City Fire has sponsored a free, two day “Fire Facts” seminar for local fire officials. Each seminar is based on a relevant topic, instructed by a recognized expert. We have been fortunate enough to have some of the most knowledgeable speakers from around the country share their unique experiences and knowledge.

If you are interested in attending a future Fire Facts Seminar, please contact Lindsey at firefacts@cityfire.com or 973-560-1600 x 241. 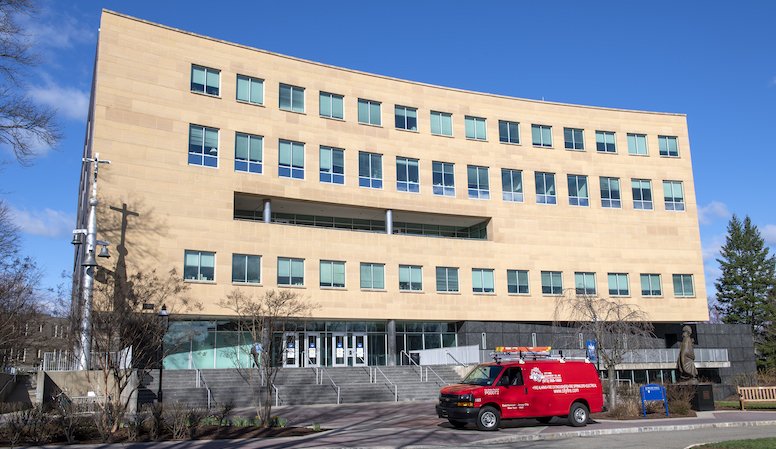 Listed below are past seminar topics and speakers:

Enter your name and email address below if you’d like us to reach out regarding City Fire services.

Visit our Education page to learn more about what we offer, including Lunch and Learns and indoor and outdoor fire extinguisher training.

“City Fire Equipment Company provides our School District with 5 Star Service: Dependable, Professional, Responsive, Competent and Competitive. Working with Bill Bretzger and Elaine Duffy is always a pleasure. They’re both so friendly, courteous, and knowledgeable. We’ve always had such great experiences with every technician who comes onsite from City Fire Equipment Company!”

If you are interested in attending a future Fire Facts Seminar, please contact Lindsey at lindsey@cityfire.com or 973-560-1600 x 241.